At EBF, there is theBoxFIIT, which is regarded as “the fighter’s workout & not the boxer’s workout”. The FIIT means Fight Intensity Interval Training and it is a workout program designed to engage the mind and the body. Trainees are charged to train like a fighter and live like a champion.

The major areas of concentration that are looked into are Boxing, Strength, Cardio and Core. The various series into which the training programs are divided into the following: · 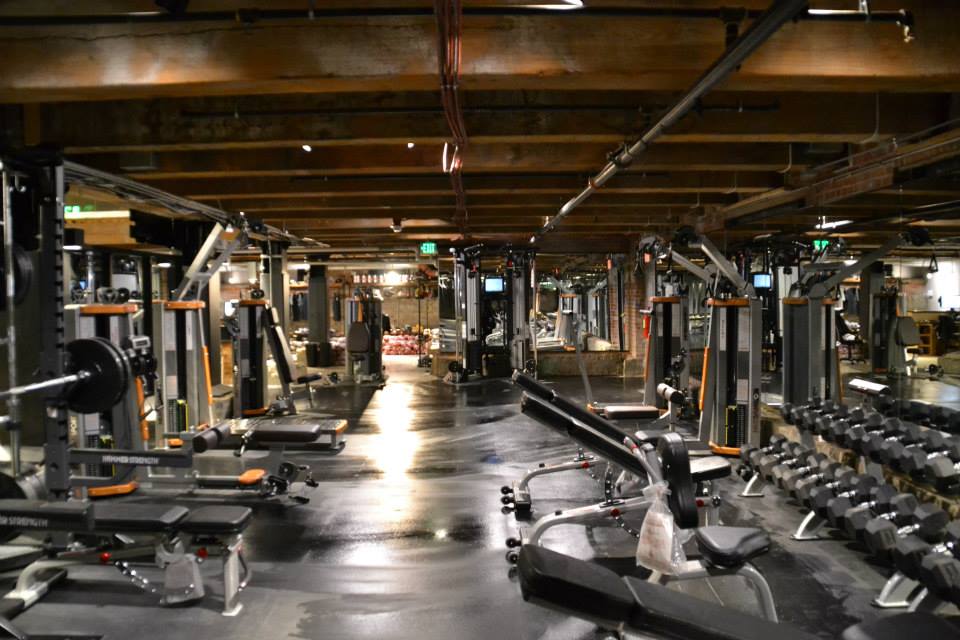 Road: Majorly set up to groom fighters’ endurance. It encompasses travelling by foot, bike, rower or the combination of any of the three. Classes involved here are: Interval style running, combined interval style class (Tri),

Cycle class and Row: Bag: A special boot camp style that seeks to cleanse the mind and soul of stress while working on the body. Body, Beat, Kicks, Booty, Strength and Technique are some of the classes under this series. ·       Train: This series seeks to skillfully test an individual’s strength, power, endurance and core simultaneously in a circuit environment. Classes include 360, Strength and Cardio.

Body: Helps in building the endurance, works on the core and mind. Yoga, 360, Booty, Pilates, Core and Box are the classes under this series. About being one of the best boxing gym, a lot of people have commended the great work being put up in the EBF fitness gym. 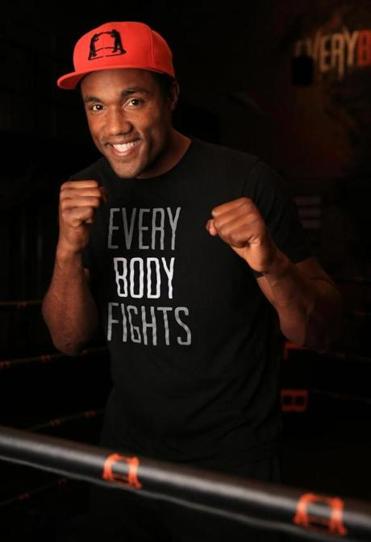 Valeria A, from Boston MA reviewed that she was impressed with how awesome the gym looked and the equipment there, however, she believes they can improve on their check in service.

Stephanie A, from Boston reviewed that it’s the best gym she has ever been to.  She believes it cultivates a fun and friendly atmosphere and the workouts are awesome.

You can get in touch with EBF fitness gym on (857) 250-4140 or just visit their website www.everybodyfights.com for more information about them.