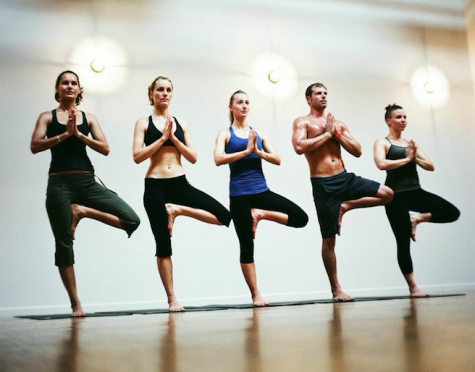 Modo Yoga (also known as Moksha in Canada) was constructed based on the desire to have independent and community driven studios that shares ideas, values, love for consecration and awesome yoga series with foundation rooted in the traditional teachings of yoga and yoga therapy concepts. Majorly a community based fitness centre, the Modo Yoga Centre is constructed on the foundation of clean, green designed to create a healthy and calm environment that supports Members wellbeing and workout.

The centre prides itself as the first and only eco-friendly yoga studio in Las Vegas, that give members the opportunity to experience the best studio facilities and also enjoy unique quality yoga services in a safe and healthy environment. Besides the incredible aesthetic and feel of Modo Yoga studio, only qualified instructors are available to provide all necessary support in helping members along the way.

The Modo Yoga Centre welcomes people of all age irrespective of their fitness levels. Members are assured of cardiovascular Modo classes that strengthens, loosens and tones the muscle. Some of the programs offered are Modo Music, the Modo Flow, Yin etc. 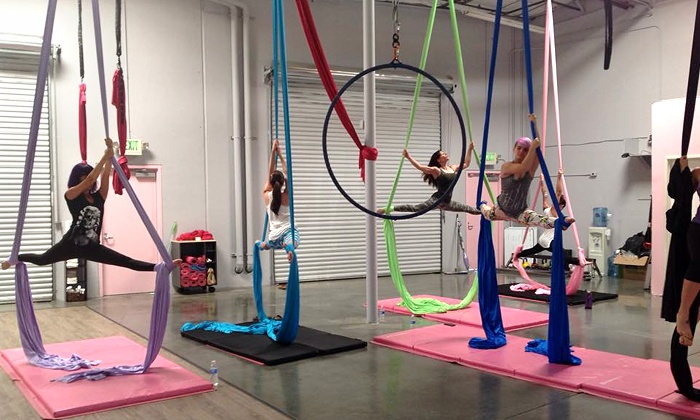 Asides Yoga classes, the Modo Yoga centre also offers Hot Pilate sections: a system of controlled exercises practiced in a hot class that engages the mind and condition the total body. Other programs/classes offered are the Hot Barre Class, the karma Class etc. The seven pillars on which the Modo Yoga centre was founded are healthiness, accessibility, community support, Reaching out and peaceful living.

This Las Vegas Fitness centre review had a couple of clients’ feedback.

Cady O. from Henderson, NV expressed deep affection for the Modo Yoga centre. He expressed satisfaction with the patience of the instructors as well as the neatness of the gym and the great environment. he further recommended it to any interested fellow.

D K. also from Henderson, NV affirmed that it’s a great fitness centre and will always return to the gym.